Visiting Paris is exciting, but maybe you get tired of the regular tours and want something different and intriguing. During this particular tour you will learn and understand the life of major Parisian serial killers from the 20th century. 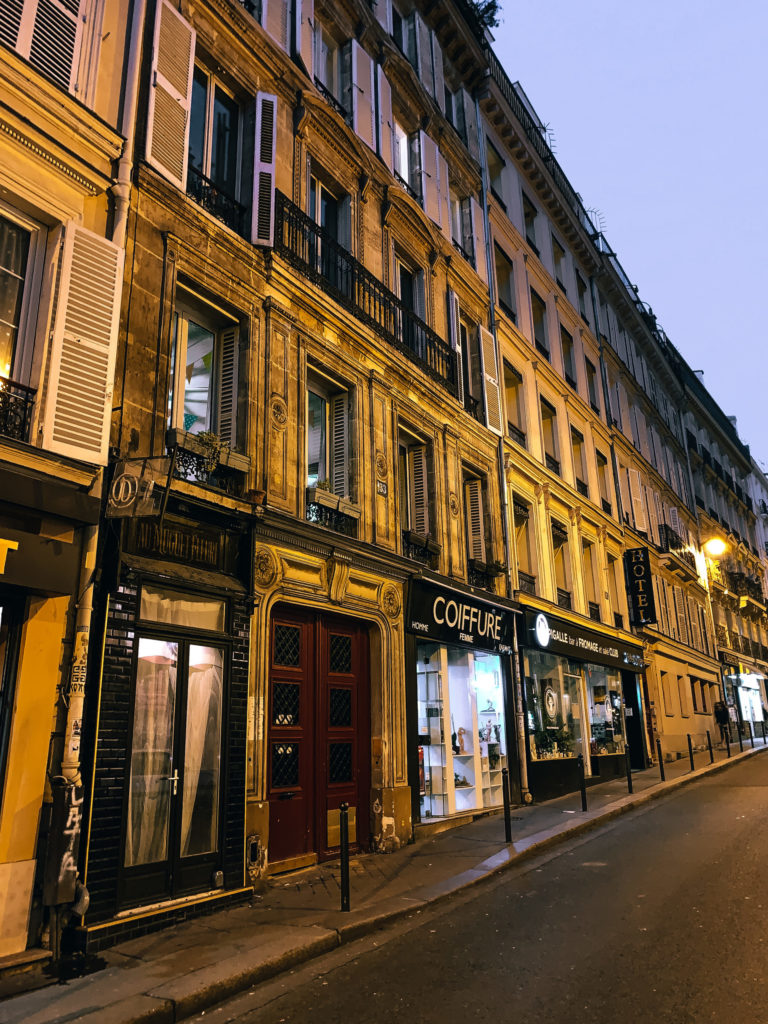 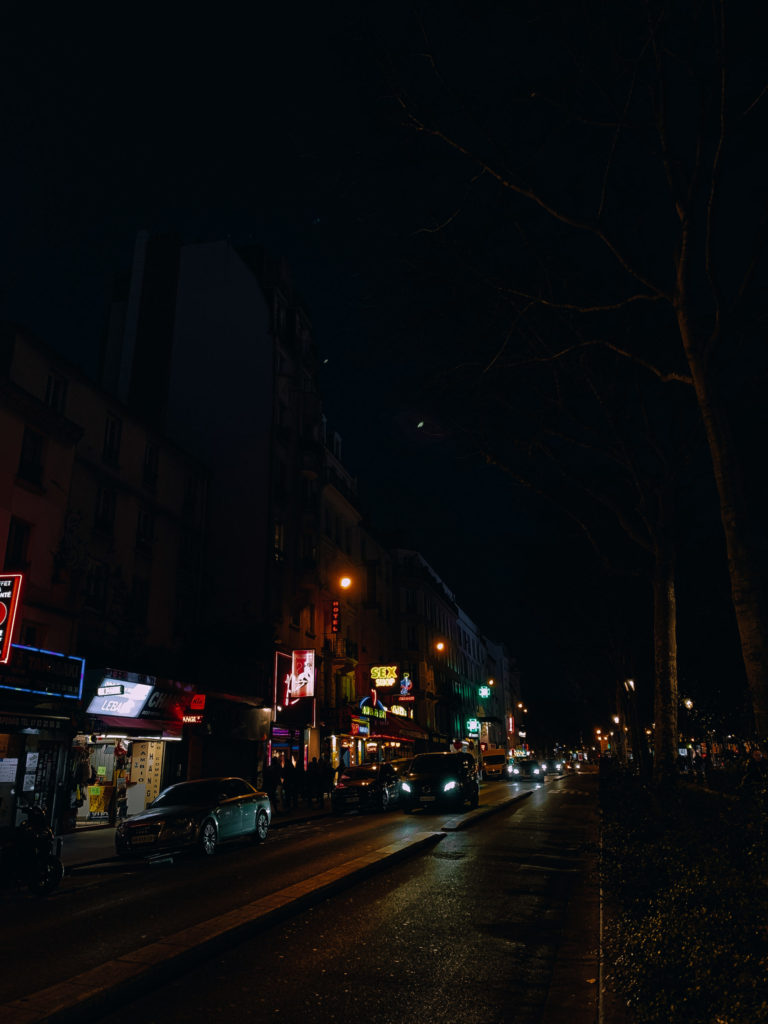 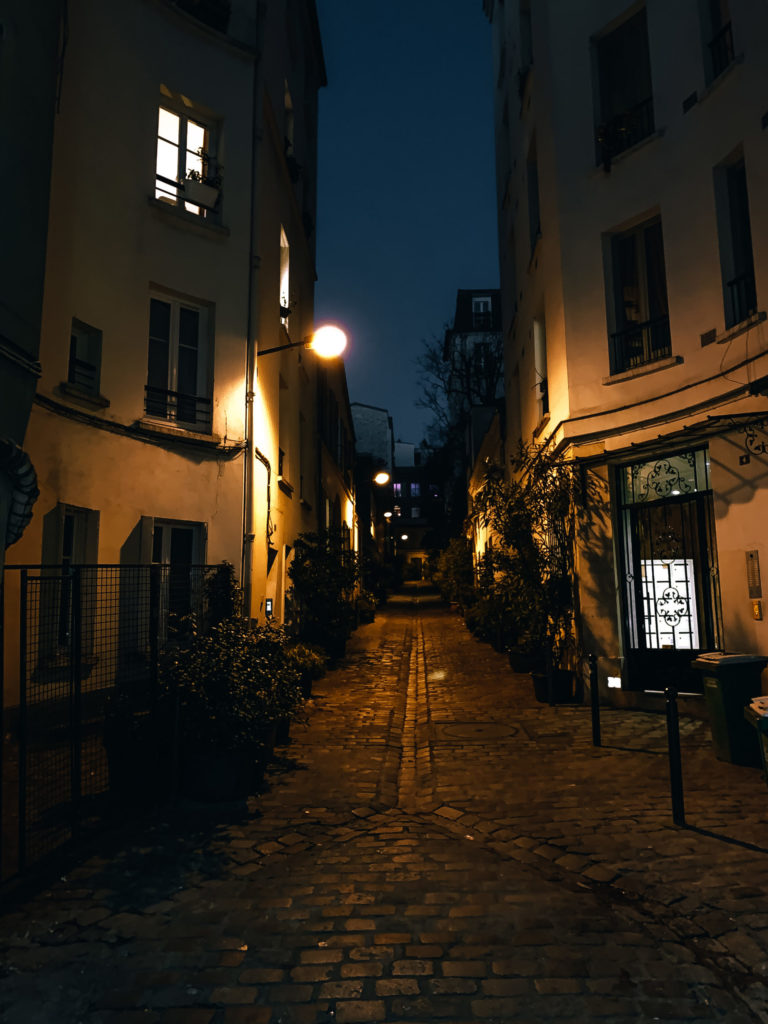 First, you will visit the place where Blue Beard from Gambais stayed. This is a killer that raped women in his apartments. This case was quite challenging for the French police, as Blue Beard did manage to escape justice for more than 10 years. Another case you will encounter during the tour is Doctor Satan. This killer suggested people that were afraid of the Gestapo to go through the free zone so they can avoid problems. But instead they were ambushed, robbed and killed. And you will also learn about a cannibal that killed a girl from Holland and actually ate some of her. During the trip you will also learn about an anonymous killer with a grilled face which people considered to be involved in many attacks between 1986 and 1994.