THE DARKEST SECRETS OF PARIS

Throughout your 2-hour guided tour you will discover the dark side of the center of Paris. You will begin with the former main site of the bloody and popular public executions, which were both adored and appreciated by Parisians. You will see how cruelly they used to punish convicted criminals, as well as as the occasional unfortunate innocent person too. 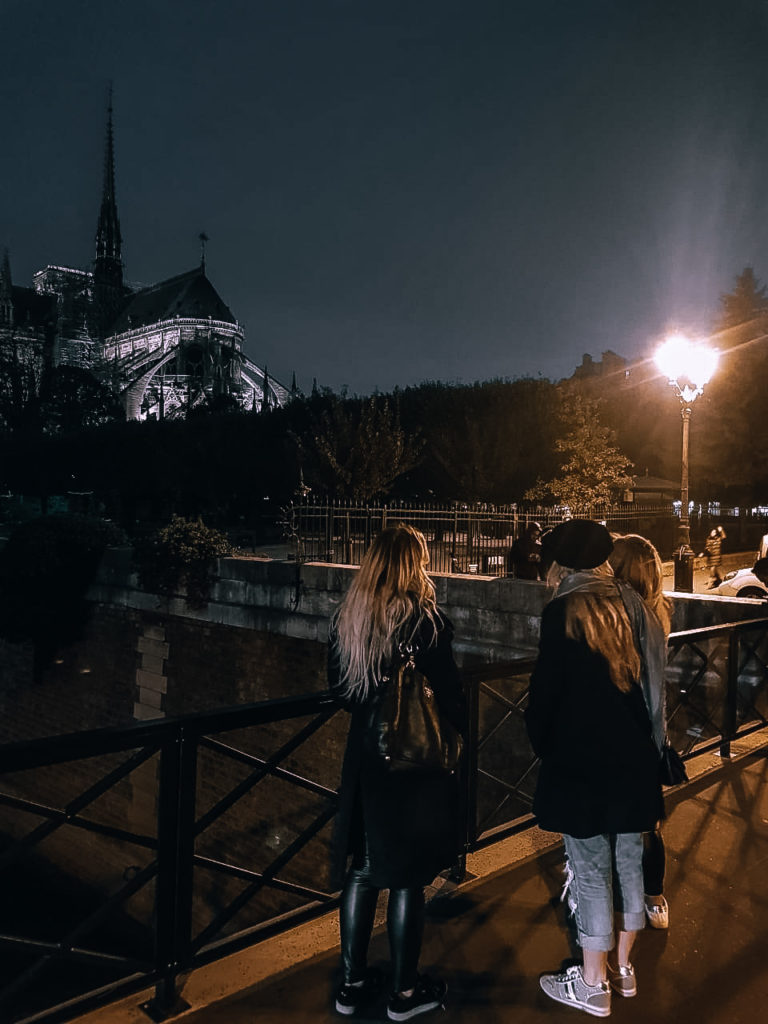 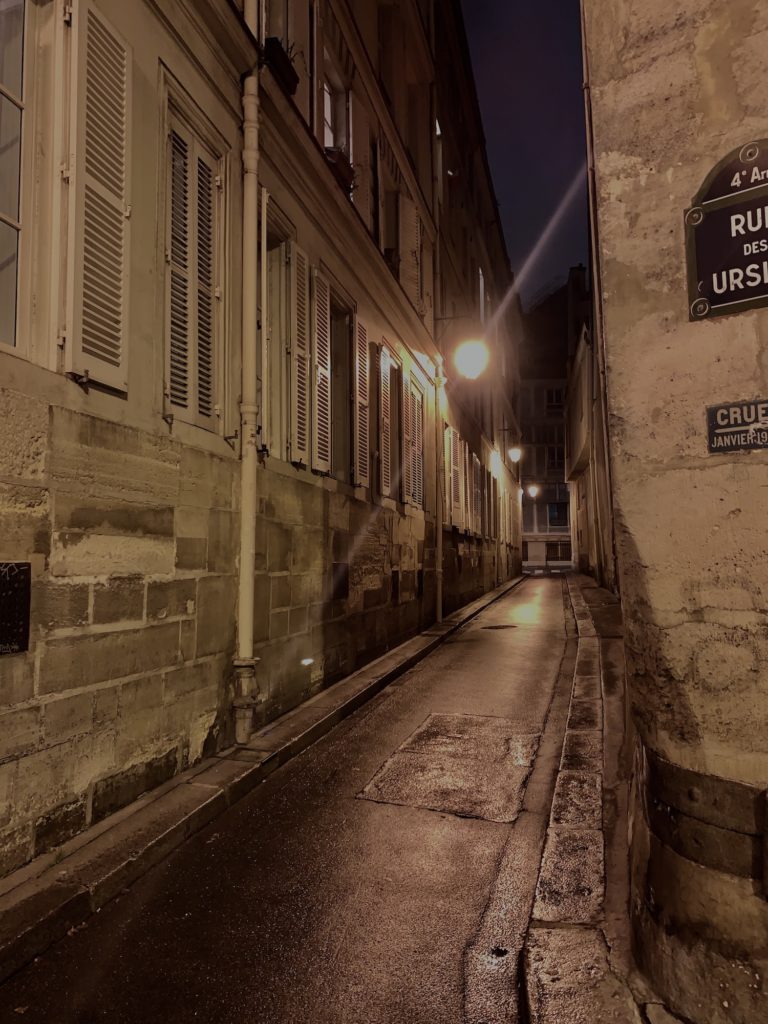 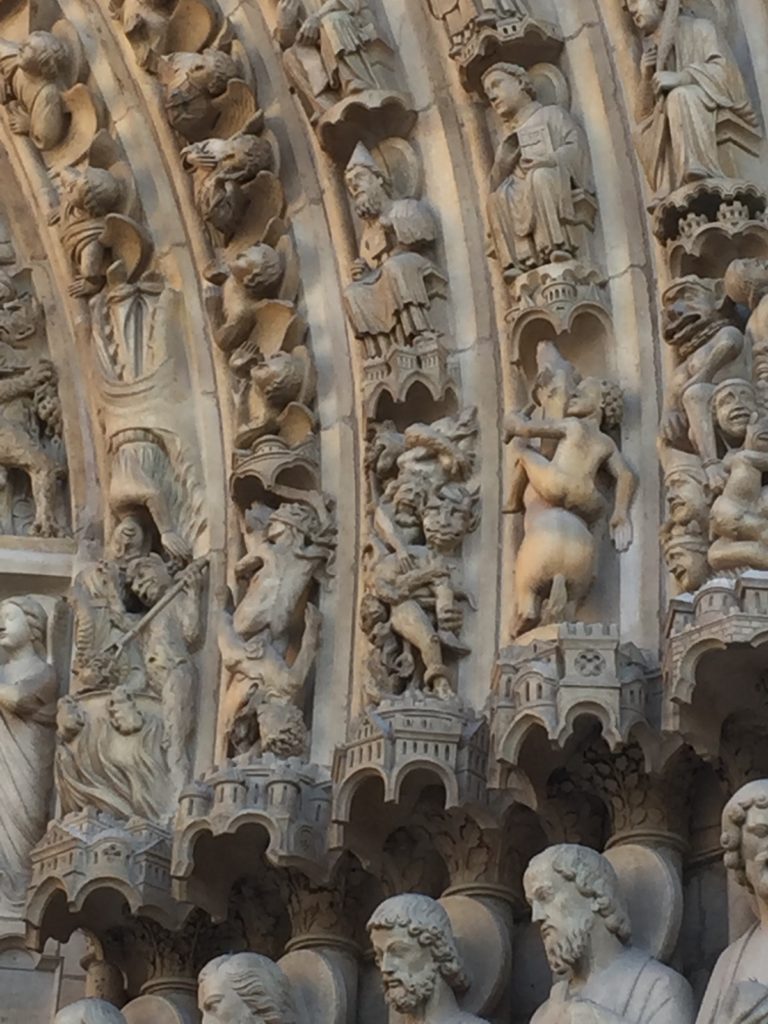 Paris is a haunted city with plenty of ghosts and phantoms. One famous French poet became the ghost that today haunts a theater, another one was injured during a fire and has since never left the Opera House. You’ll learn about the “evil queen” of France, and how another spirit haunted her all the way up until her final days.

Demons and devilish beings are everywhere in Paris, with the Notre-Dame Cathedral containing plenty of them on its exterior. On this facade there are so many creepy and mysterious signs and symbols, which require a thorough investigation to properly appreciate it.

You will learn how a gypsy cursed a house in the Latin Quarter, causing its owner to die. This was followed by more people mysteriously dying there. You’ll hear the spine-chilling story about this most famous cursed Parisian place, before your chilling tour finishes at the meeting point with the story of a vampire.

This tour was so fun and Hannah was a fabulous host! Her storytelling was hilarious and informative, leaving us with anecdotes to share with our friends for the rest of the trip. Even though the weather was not ideal (cold,rainy, with intense wind) Hannah powered through the tour finding us dry and low-wind places to talk, occasionally checking in to make sure we all still wanted to keep going. Highly recommend, regardless of weather!

Hanna led a great tour. She was really knowledgeable about Paris’ darker history and she made sure that the whole group was comfortable with each other (even when spooked by some of the content). It was great to learn some of what isn’t as widely told about Paris. I also really appreciated that when I was a few minutes late due to a train delay, she shared her location with me and stayed in contact to make sure I could join the group. It was an awesome, spooky evening!

Who knew Paris held so many spooky secrets? This tour was a fun way to learn some lesser known stories, and walk down streets and look at buildings that I wouldn’t have normally stopped at myself. Ganna was very knowledgeable and fun to chat with. If you are looking for a tour to do at night, I would highly recommend this one!